Pondicherry : A Complete Guide and Places to Visit in Pondicherry 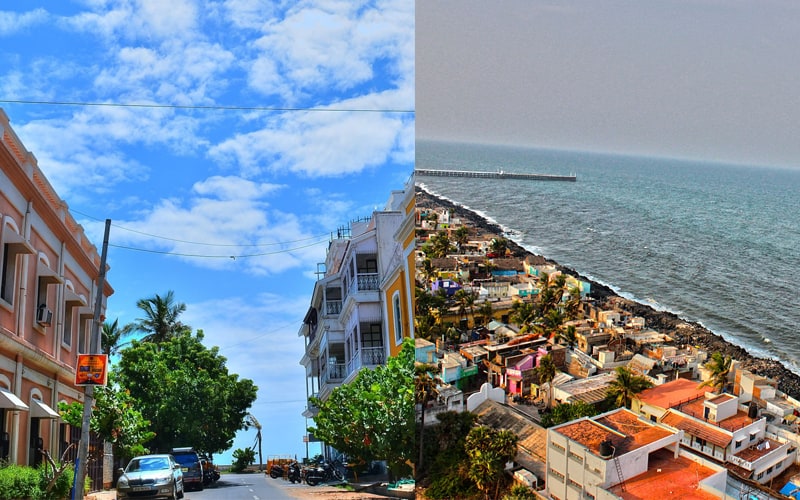 Pondicherry, also known as the French capital of India, is one of the most beautiful places in India. The official name of Pondicherry was changed to Puducherry after the Pondicherry Act (Alteration of Name) was passed in 2006. Pondicherry is the capital of the union territory Puducherry. It is also the most densely populated city of the union territory. Pondicherry lies in the Puducherry district on the southeast coast of India. The city is enclosed by the state of Tamil Nadu, which plays a huge part in influencing the culture and language of the city. The Pondicherry municipality is divided into 42 wards, and these wards are further divided according to the zones they fall in. The north zone of the city has wards 1-10. The Boulevard Town zone has wards 11-19, and the rest of the wards lie in the southwest zone of the city center. Pondicherry became a part of India only in 1954. Till then, it was part of the French settlement in India. Pondicherry’s control was shuffled between the British and French before this, but majorly, Pondicherry state remained under France's control. In 1954 a peaceful transition of power made Pondicherry a part of India.

How to reach Pondicherry?

Pondicherry is well-connected to different parts of the country owing to Indian railways. You can find a direct train to Pondicherry from Chennai, Delhi, Kolkata, and Mumbai. You will also find train connectivity from Kanyakumari, Hyderabad, Nagpur, Bhubaneshwar, Bangalore, Visakhapatnam, and Mangalore. The Pondicherry railway station is one of the oldest rail links in India.

The Pondicherry Airport is in Lawspet, which is an Assembly Constituency. You can find direct flights to Pondicherry from Hyderabad and Bangalore operated by various domestic airlines.

If you are plannig your holiday, then best time to visit Pondicherry is from the month of October to February. The temperature in Pondicherry during this months are from 15ºC -30ºC which are one of the best temprature of all time in Pondicherry.

Places to visit in Pondicherry

Pondicherry is such an amalgam of Indian and French culture that you will feel that you are in a place out of this world. With numerous beaches such as Rock Beach, Pondicherry Beach, and Serenity Beach, this city has tourists thronging all-round the year. The Botanical gardens hold another pull for the tourists.

Pondicherry is such a mix of culture and art that it has a pleasant surprise on every corner of the road. You will find cute cafes and restaurants that serve lip-smacking delicacies not only from India and France but also all over the world. Pondicherry also boasts of a happening nightlife with beach parties going on every day, be it a weekday or weekend. You will find delectable cocktails and mocktails with soothing music in every food joint in the city. You will not wish to return once you reach Pondicherry.

Another major attraction for tourists is the Sri Aurobindo Ashram, which can be found in rue de la Marine. It is one of the biggest and renowned ashrams in India. It was founded by spiritual philosopher Sri Aurobindo who was also a freedom fighter. City of Dawn or better known as Auroville, is an ‘experimental’ town located 8kms away from the main city. A visit to the Auroville and Sri Aurobindo Ashram is a must if you want to get in touch with your spirituality and your inner self.

In addition to beautiful churches, Pondicherry also has many temples and is famous among pilgrims. The oldest temple in Pondicherry is the Sengazhuneer Amman Temple at Veerampattinam village. Another famous temple in the city is Thirukaameeswarar Temple, and the Ther Thiruvizha (chariot procession) is celebrated at this temple. Arulmigu Manakula Vinayagar Devasthanam on Manakula Vinayagar Street is another Hindu temple. Dedicated to Lord Ganesh, this temple has been in existence even before the French set foot here.

Things to do in Pondicherry

The sea has a beguiling effect on the tourists, but the beaches have been lost due to human-made reasons. At one time, Pondicherry had beautiful beaches, but the breakwater to the harbor and other construction has led to extreme coastal erosion, which made the sand from the Pondicherry’ Promenade Beach to disappear entirely. Consequently, because of the construction of seawall and groin construction other beaches on the north coast have also been lost. Considered as a love child of France and India, Pondicherry abounds in old Bouganvellia-draped French-style houses and churches. Newly built churches and other pieces of architecture gives the city a unique personality. 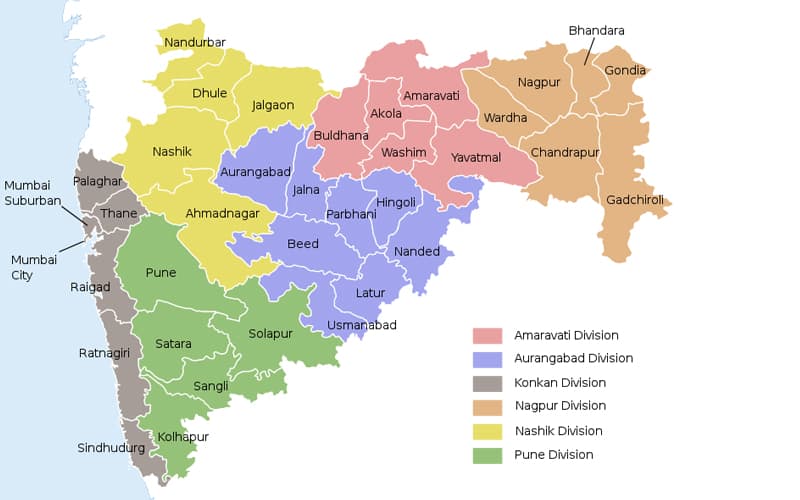 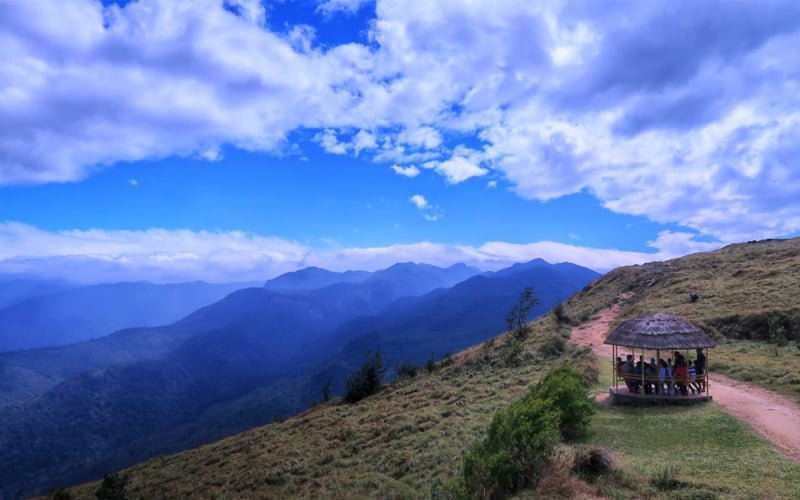 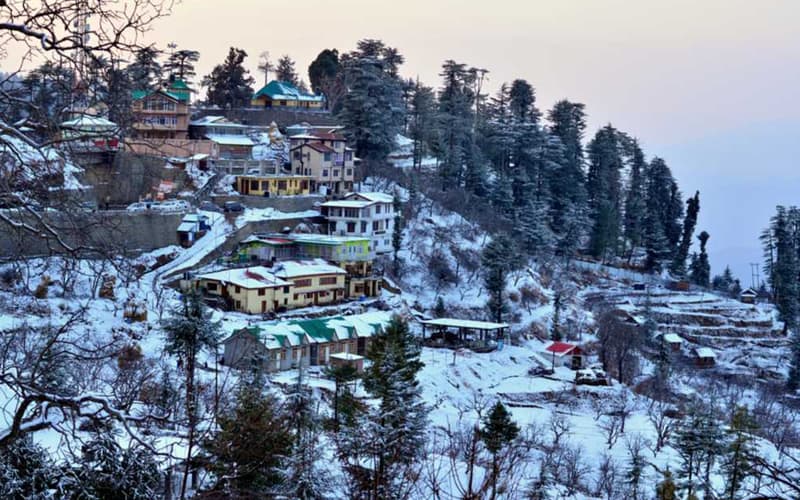